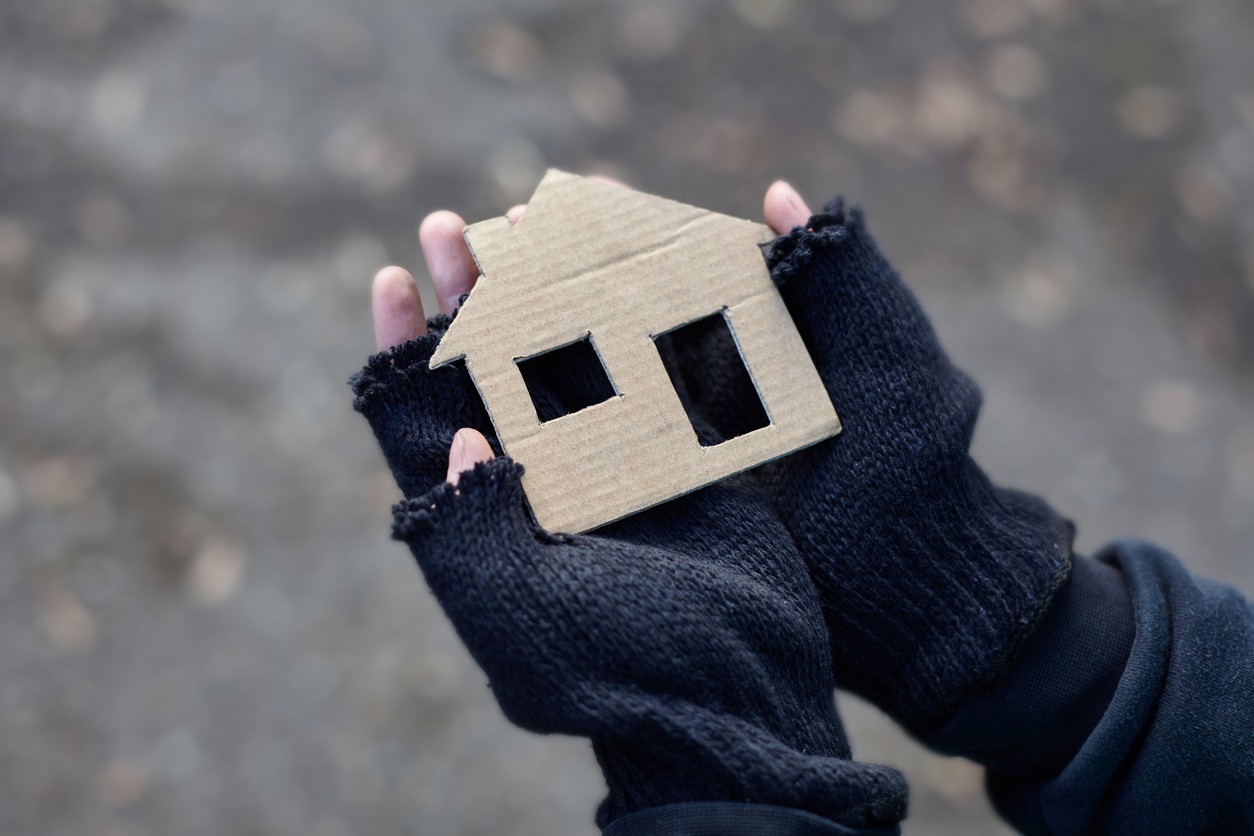 Christmas is truly a time of good will and compassion, and one landlord is the epitome of both.

Mike Georgeson, from Liverpool, has planned to put a roof over the heads of five homeless people this Christmas.

“I am a landlord of a house in Anfield, which I’d previously let to young professionals, singles and couples, for whom it was generally their first time away from home,” says Mike Georgeson, landlord and founder of online rental platform RentalStep.

“I often ended up being a surrogate dad, offering advice and support when it was needed.”

“When I was approached by OurHouseOurPeople to see whether I would let the house to them with all the tenants being former homeless people, it seemed like a great idea.”

OurHouseOurPeople is a community interest company that was set up last year, in order to provide homeless people somewhere to go during one of the worst winters the country has seen.

As well as having somewhere warm and dry to stay during the winter weather, this opportunity will also provide them with an address, meaning that they will be able to claim benefits, apply for job interviews and earn a credit rating to help get their lives back on track.

Georgeson went on to say: “The lack of an address is a huge barrier to people being able to get their lives in order and start making a positive contribution to society again – and being a valuable part of it.

“As an individual, I wanted to give something back – we are all just a paycheque away from this being us, so of course I wanted to help.

“We can’t escape the fact that homelessness is a problem in Liverpool, and it’s one thing to chuck a quid into a pot or buy someone a cup of coffee – but to be able to put a roof over their heads is amazing.

“I also wanted to show that not all landlords are bad – I’m genuinely over the moon to be able to help these people – and perhaps encourage other landlords to offer their homes for similar use too.”

Ken Davies, manager and owner of OurHouseOurPeople, has commented: “I was managing Kingsway House shelter for Signature Living and wanted to continue to help the homeless problem when it closed.

“I decided to set up supported houses with a view to getting people away from drugs and into training, education or employment, supported by Lawrence. With Mike and a number of other owners, we managed to house 42 homeless people in six months, getting referrals from other agencies such as Addaction, Merseyside Probation Service and various hostels.”

“We have even started a project called Anfield Alley Angels which encourages our residents to work voluntarily, cleaning up in the area. We have come to the attention of the mayor Joe Anderson and the local MP Dan Carden, and apparently, we have been spoken about in cabinet. So as you can see, Mike, with his generosity, has started something amazing. I believe many lives have been changed.”