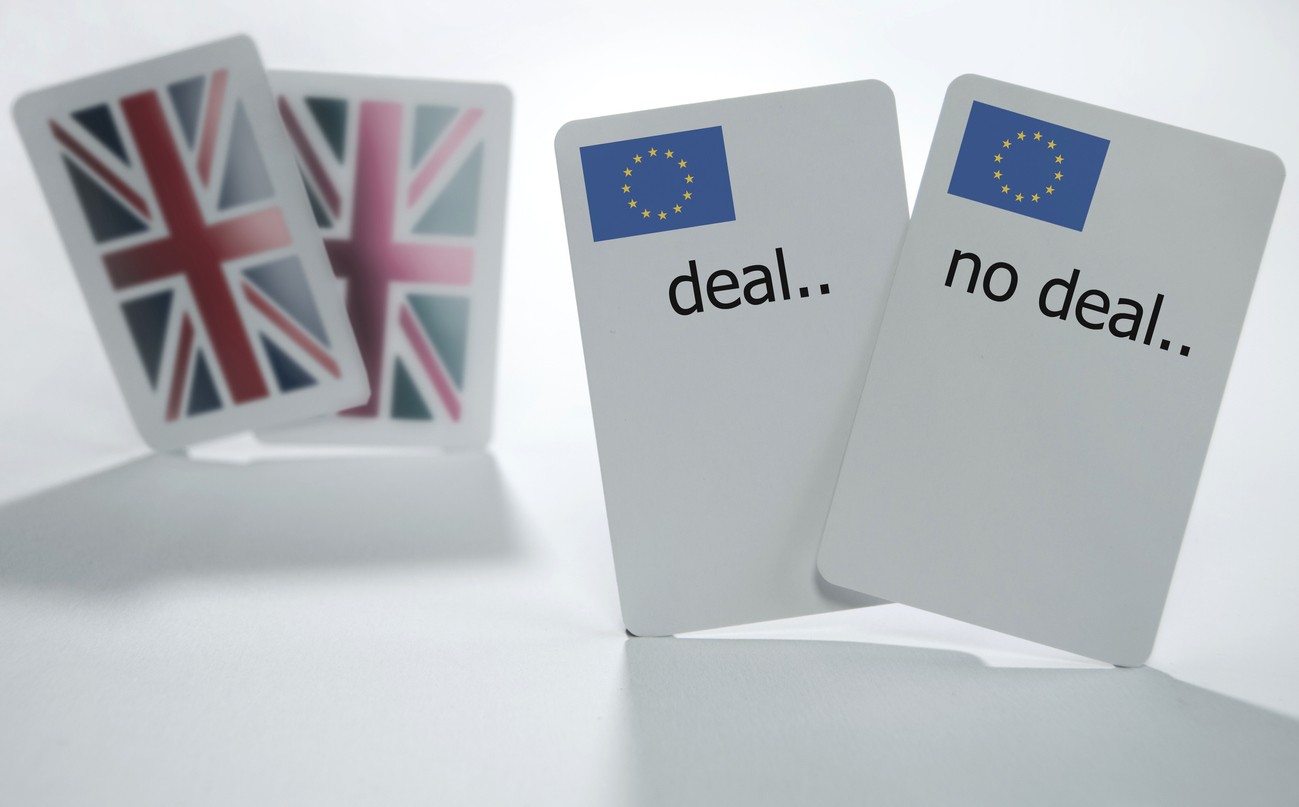 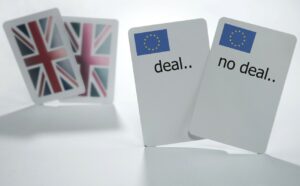 Last week, we attended the Deal or No Deal seminar at the East Midlands Expo in Nottingham. This seminar discussed possible effects of Brexit on the private rental sector (PRS).

We heard from Russell Rigby, Managing Director of Rigby & Co., Andrew Pritchard, Director of Policy and Infrastructure for East Midlands Councils and Senior Policy Advisor for Midlands Connect, and Rosie Smith, the East Midlands agent for the Bank of England.

Russell Rigby opened up the talk, discussing how he believes that the PRS is gaining momentum, and that it will not be derailed by Brexit. In the East Midlands, there has been an increase of high-rise apartments made available for the PRS, especially in areas such as Leicester, Nottingham and Derby.

Rigby highlighted that that the key people looking for housing are “young families, professional couples, singletons and divorcees looking for a fresh start”. They are typically 25-45 years old, with an average income of £25,000+ or a joint household income of £45,000. In particular, they tend to be renting with the idea of buying in the future and saving for a deposit, or they are simply happy with the lifestyle that renting provides them. The main issue, however, is that they are tired of the lack of good choice in the PRS.

With this in mind, there are property developers keen to provide housing for the PRS, so the future does look promising.

Andrew Pritchard largely discussed the impact of movement within the transport industry on the PRS. He believes in ‘transport as an engine of growth’, and that, in particular, this growth is strong in the East Midlands. He feels it is likely that the population in this region will rise by half a million, to 5.1 million, by 2030.

With 400,000 new homes planned over the next 20 years, he believes that it is important to also invest in improvements to transport, as an overall way to boost the economy, post Brexit. The development of the High Speed 2 (HS2) will play a part in this, with it due to have a hub at Toton, Chesterfield and Staveley. With an overall desire to make sure that the East Midlands doesn’t get overlooked, Pritchard is hoping the case for pushing forward the building of the Toton hub will be successful.

Despite being cancelled last year, plans to electrify the Midland Main Line section from Clay Cross to Sheffield should now go ahead, as part of plans for HS2. As well as this development, there is a call for improvements to the A46 and A5 corridors, since there are also plans to increase housing near these main roads.

Pritchard ended his talk by pointing out that the East Midlands has untapped potential for major employment and housing growth. He believes that it is time to address the under-investment in transport, as it is key to unlocking growth and rebalancing the UK, post Brexit.

And finally, we heard from Rosie Smith. She highlighted the Bank of England’s decision to keep interest rates at 0.75%, and that the most likely scenario will be that if rates were to rise, it would be gradual and limited.

Overall, it has been noticed that pay in the UK is rising faster than prices, with this growth expected to rise further and inflation to fall. In terms of property, there is an expectation for investment to surge post Brexit, after the dust has settled and matters feel more certain.

The Bank of England aims to bring inflation back to the target of 2% over the next two years. It is not expected that interest rates will reach as much as 5% again, but it is inevitable that Brexit will affect the economy. Trading relationships with other countries are bound to be disturbed, even more so than they already have been, and it will be a case of seeing how long it takes for the UK to adapt to these changes.

We found this talk very insightful, with the difference in expertise of the speakers making for a great discussion, providing varying points of views. As uncertain as the future may seem, post Brexit, there is at least a determination to see changes made to the PRS, for a stronger future for all of those involved.