By Emily Morley|Published On: 9th November 2018|

By Emily Morley|Published On: 9th November 2018| 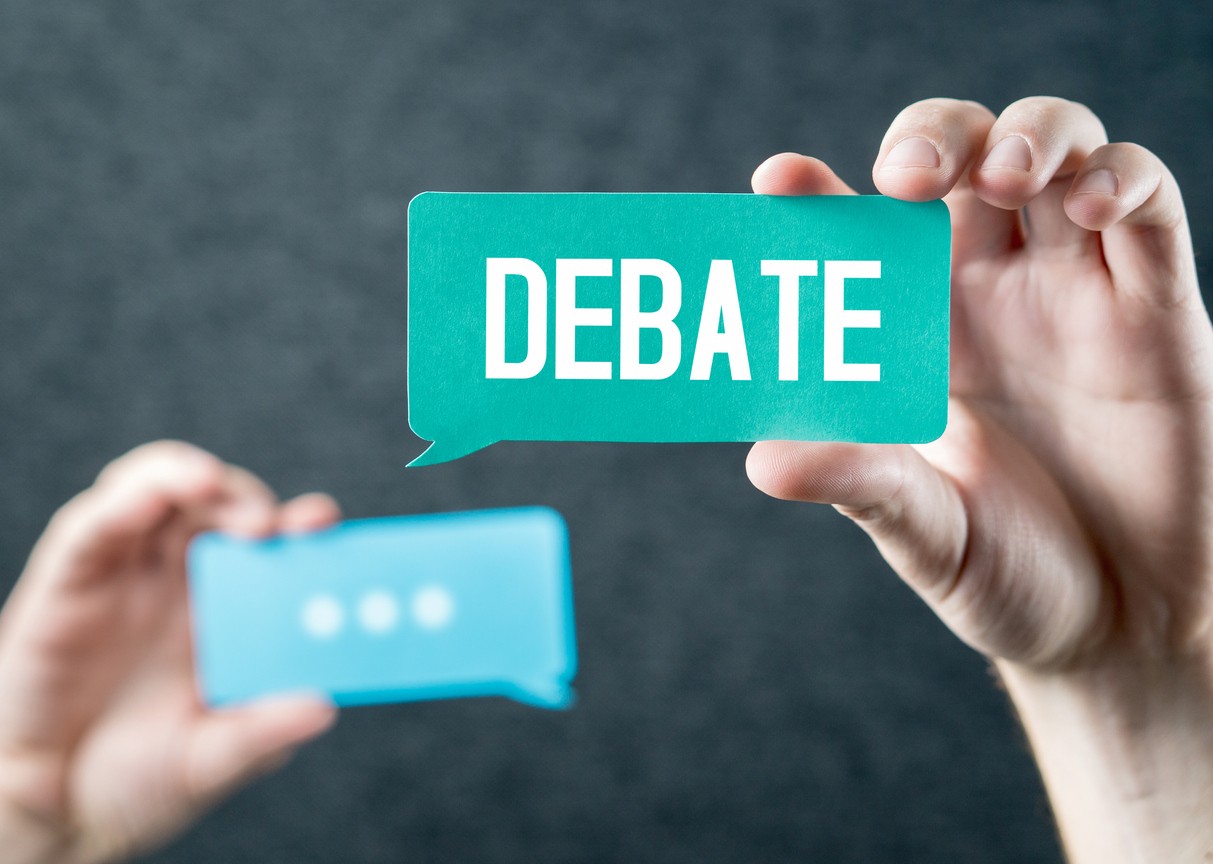 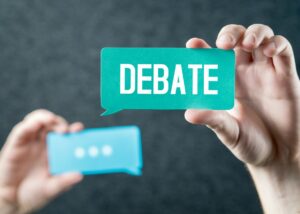 A representative of Just Landlords sat in on the Government Insights Panel Debate, which took place at the Landlord Investment Show’s London Olympia event this week.

The fact that events such as this exist and are heavily attended speaks for itself. Landlords and property investors want to find a way to make the sector a better place. This could be considered to be for their own investment goals, but, at the least, it is acknowledged that a part of achieving such goals includes improving living standards for tenants.

The Government Insights Panel Debate consisted of a discussion between experts in the property industry, hosted by Vanessa Warwick, a full time residential landlord and founder of Property Tribes.

The debate began with the panel being asked why they believe there has been a recent increase in velocity in the property sector, and what they feel the Government’s current agenda to be.

Karen Buck was first to respond, stating that the private rental sector (PRS) has grown dramatically in the last 13 to 14 years, and that it has grown particularly as a home for families.

The Government shares an interest in ensuring the PRS provides the best homes possible. A large proportion of tenants are happy with their homes, but a proportion are not, which should be addressed.

Karen Buck’s Homes (Fitness for Human Habitation) Bill, which recently passed its third reading, looks to close the loophole that allows a tenant to take action if their house is in disrepair, but not if it is unfit to live in.

James Fraser pointed out that there are many landlords whose number one priority is the tenant. He believes that the Government’s plan, as a way of securing votes, is to see that private landlords are pushed into a recession, and out of providing houses to those that need them.

He supports Karen Buck’s bill, and feels that development over the next two or three years will be interesting for the PRS.

David Smith believes that there is not so much an agenda, but a focus for the Government to obtain money and votes.

Landlords are seen as a good source of money, a “golden goose, from which they can continue to pluck feathers, up to a point”. However, the Government does not know where this point is.

More tenants are now voting, whereas previously they didn’t. Studies in relation to the most recent election have shown that many tenants have now switched votes from the Conservative Party to the Labour Party. The Government believes that by making small changes to policies, these votes can be switched back.

The Government is reluctant to follow in Wales and Scotland’s footsteps, and do a complete rewrite, so instead are looking to get by with simply making little changes.

Sheraz Dar concluded this question by highlighting that there has been a significant shift in people moving from owning to renting and this shift is forecast to continue. About 30% of properties in UK are rented, and is set to increase to 35-40% over the next ten years. This means that, as a voter group, tenants are becoming increasingly important.

Vanessa then went on to point out that as well as a growth in tenants, we are facing a shortage in housing, along with landlords potentially being pushed from the sector. She personally knows of one council with 736 families on its waiting list, another with 1,500 and a further council with 3,000.

She then informed us of the following statement from Iain Duncan Smith, the Conservative Party politician: “George Osborne has tweaked too many levers”, and asked the panel their views on this.

David responded that the Government will be forced to eventually accept that there is a shortage of property. However, its attempt to restore balance will most likely be to make some random little change elsewhere.

The current increase to first time buyer mortgages is leading the Government to conclude that changes such as the ones to Section 24 and the Stamp Duty tax are working, when in fact it merely means that help to buy is working.

James believes that there is no long-term plan for housing, and that there hasn’t been for the last 30 to 40 years. The system of pushing random buttons and pulling levers to try and improve something that isn’t working can’t last. We need a more coherent system.

Karen pointed out that most people want to be homeowners and would rather be paying a mortgage, than renting. Roughly over £10 billion has been spent on help to buy, so far, creating political pressure. Pressure is then being piled onto other departments.

She agrees that too many levers are being pulled and that there is a lack of a long-term strategic plan, but, inevitably, if you only worry about one department, rather than maintaining balance, we will end up facing further issues.

Sheraz concluded this question, by adding that there will be both short-term and long-term impacts. Every government, just like businesses, work to a short-term cycle. Towards the end of the cycle, the focus turns to gaining votes, which the Government has now assumed will be most easily gained from tenants.

To wrap up the debate, Vanessa presented one final question to the panel: What can we do to work together and improve the PRS?

James advises landlords keep doing their jobs as well as they can, and to take pride in what they do. If you get the opportunity to speak to anyone who has influence, such as your local MP, make them understand the issues you are facing, and don’t give up!

David believes that landlords should write to their MP and visit them at workshops to explain to them the problems landlords are having with current policies.

Sheraz stated that if people think your vote counts, they will listen. You need to make your voice heard. Engage and pester until there is action.

This was the final Landlord Investment Show of 2018, which we found to be just as insightful and enjoyable as the others we visited throughout the year. We look forward to seeing what the shows of 2019 have in store for the property industry!